Medici’s 2017 mixed media Dashboard was featured in a silent auction to raise money for a Los Angeles-based charter school.

The artist donated the artwork after it received rave reviews during his most recent show, “Venture in Vulnerability,” which was held at Santa Monica Art Studios.

“I love the energy the piece gives off,” said the painting’s new owner. “This is my first real piece of artwork I own and thrilled to have won it in the bidding process. The school is focused on the arts so the proceeds are going to a good cause.” 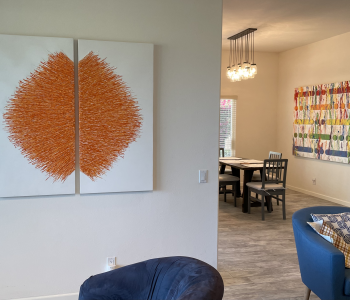 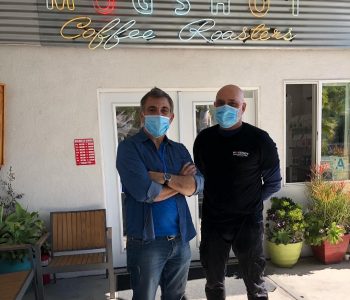 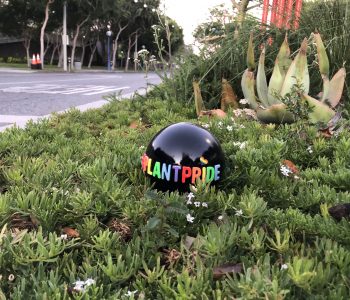 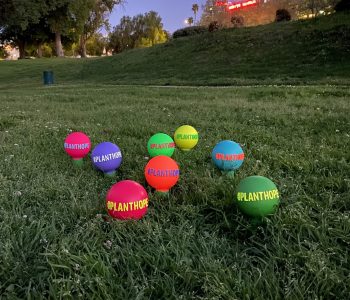 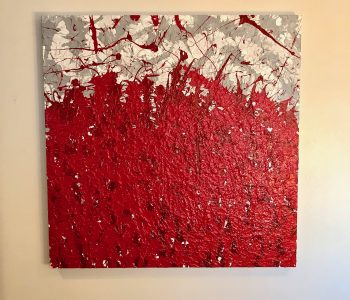 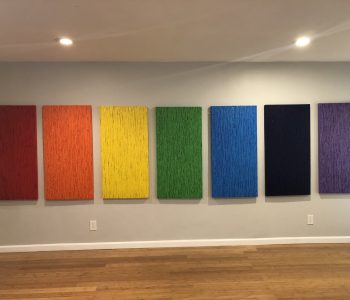 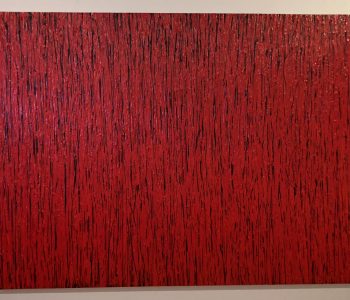 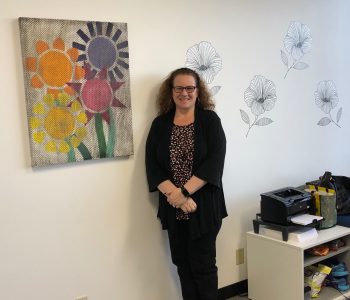 Spring Too Late Is Meant… 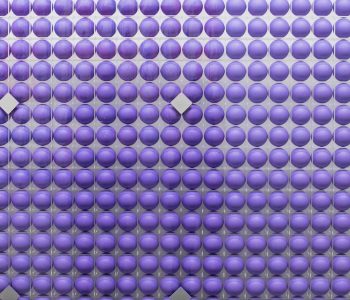